The second find within the woods was larger and in several layers.

Owners and tenants of the mill have included,

Abraham Whitehead (son of the above), He carried on his father's cotton spinning business at Upper Lumb Mill. In 1812, he was declared bankrupt.

John Whitehead (17??-18??) Cotton spinner at Upper Lumb Mill. His son joined him in the business.In the 1830s, it was recorded that they employed 58 workers, and their young employees did not work overtime.
His son was named John.

John Whitehead (son of the above), In the 1830s, he joined his father in cotton spinning at Upper Lumb Mill.

The company then moved to the former textile mill at Lumb Mill, Mill Bank, producing photographic paper and picture postcards. The building – and films, negatives, and prints – were completely destroyed by fire on 15th January 1931. Sergeant started a new factory at Mearclough, Sowerby Bridge. He subsequently sold the business to A. H. Leach. 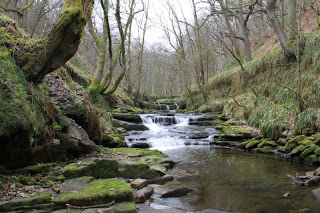 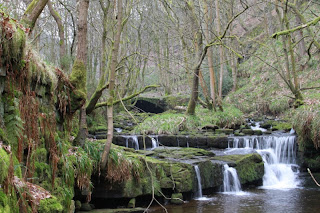 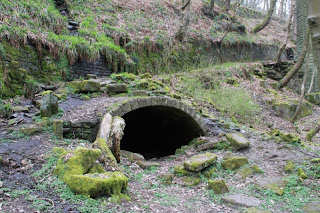 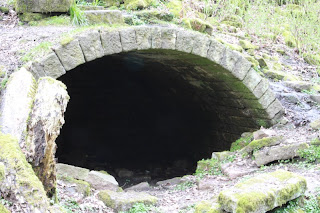 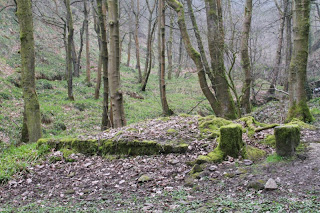 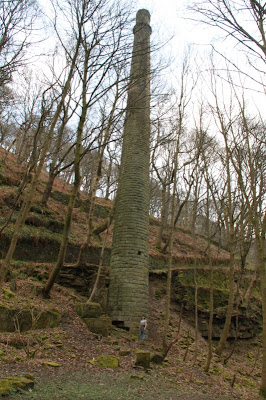 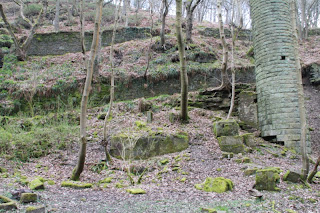 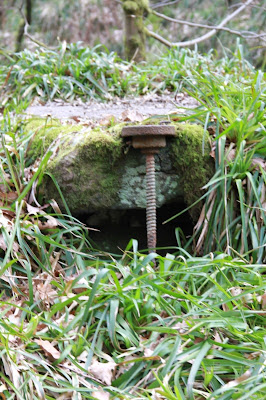 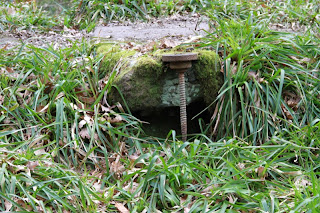 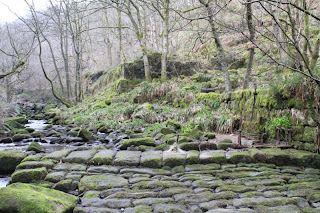 Original gate on the river for water control. 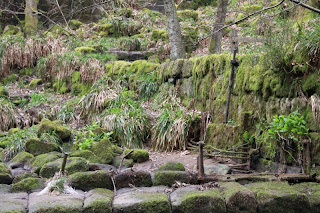 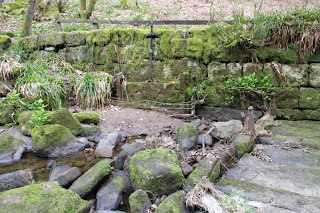 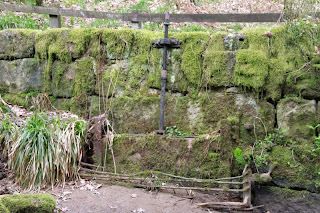 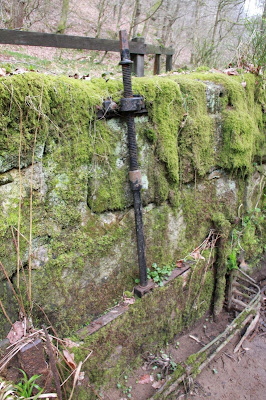 1 of many dried up dams for the Mill. 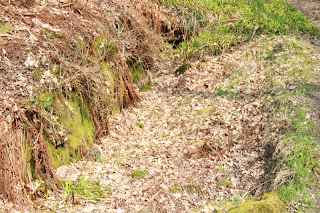 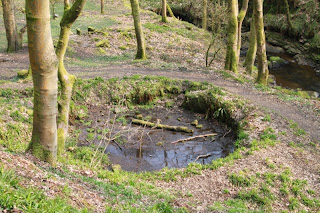 Stairs going above the retainer dams
which powered the Mill. 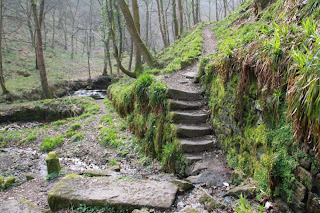 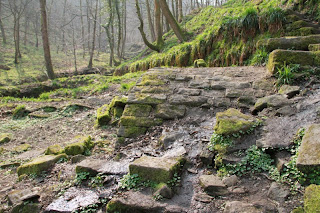 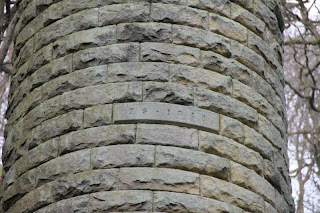 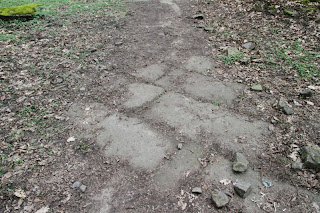 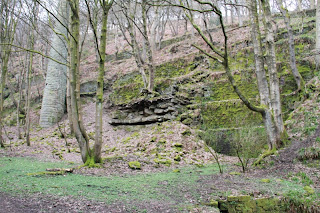 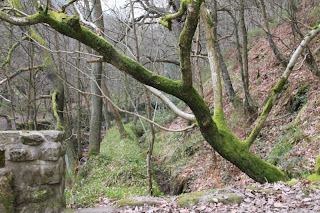