Mansfield in Nottinghamshire has long been connected to the mining industry and it's here, slightly to the north east of Mansfield, where Welbeck Colliery is situated. Since the mine was established in 1912 three seams have been worked at Welbeck. These are The Top Hard, The Deepsoft and The Parkgate. The Top Hard seam has been worked extensively sand it is to this seam at a depth of 635m to which the shafts were first sunk.
The Deep soft, at a depth of 800m, has been worked in some areas, while the Parkgate seam, at a depth of 840m, was accessed by means of two drifts from the Top Hard only as recently as 1992. RJB Mining acquired the colliery in January 1995.
The Welbeck boundary is formed by other workings, including Thoresby Colliery to the south and the abandoned Manton Colliery to the north, and unworkable areas of the Parkgate seam to the east. The reserves lay in two main areas to the north and east of the shafts, and within the Parkgate and Deep Soft seams. These areas are separated by the workings of both Welbeck and Manton collieries. The eastern area, once within the boundary of Manton Colliery, was allocated within the Welbeck take after the closure of Manton.
The Parkgate seam presents reserves of approximately 16 million tonnes, within a seam section of 1.4 - 2.5m. The Deep Soft possesses reserves of around 12.5 million tonnes, within a seam section of 1.3 - 2.2m
It is estimated that the reserves in the Parkgate seam will be exploited in 2003. After this time only distant or inferior resources will be available.
The IMCL review for Welbeck states: The potential for extending the life of the mine beyond this period lies in the following exploitation scenarios.

The future of Welbeck will be decided by an appraisal of the cost effectiveness of the large investment required to reach the resources within the Manton Parkgate area. These reserves lay some 11 km from the pit bottom and would require two new roadways, resulting in more than 20,000m of drivage. 50% of this would be in stone. A more likely scenario will see Welbeck being run down through exhaustion of the present attainable reserves. The Welbeck Parkgate area will then be transferred to the Thoresby take in order to provide that colliery with a more secure future. 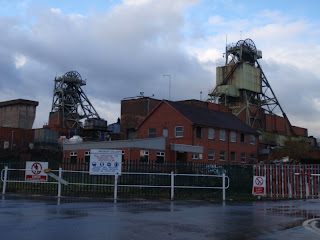 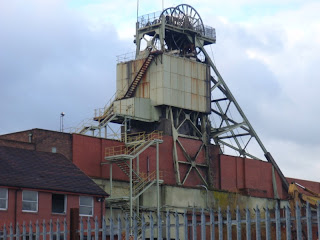 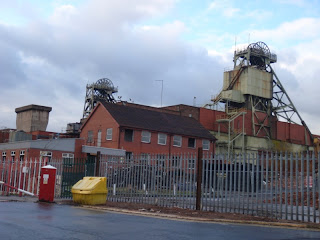 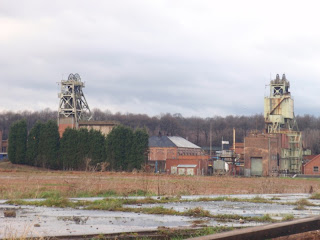